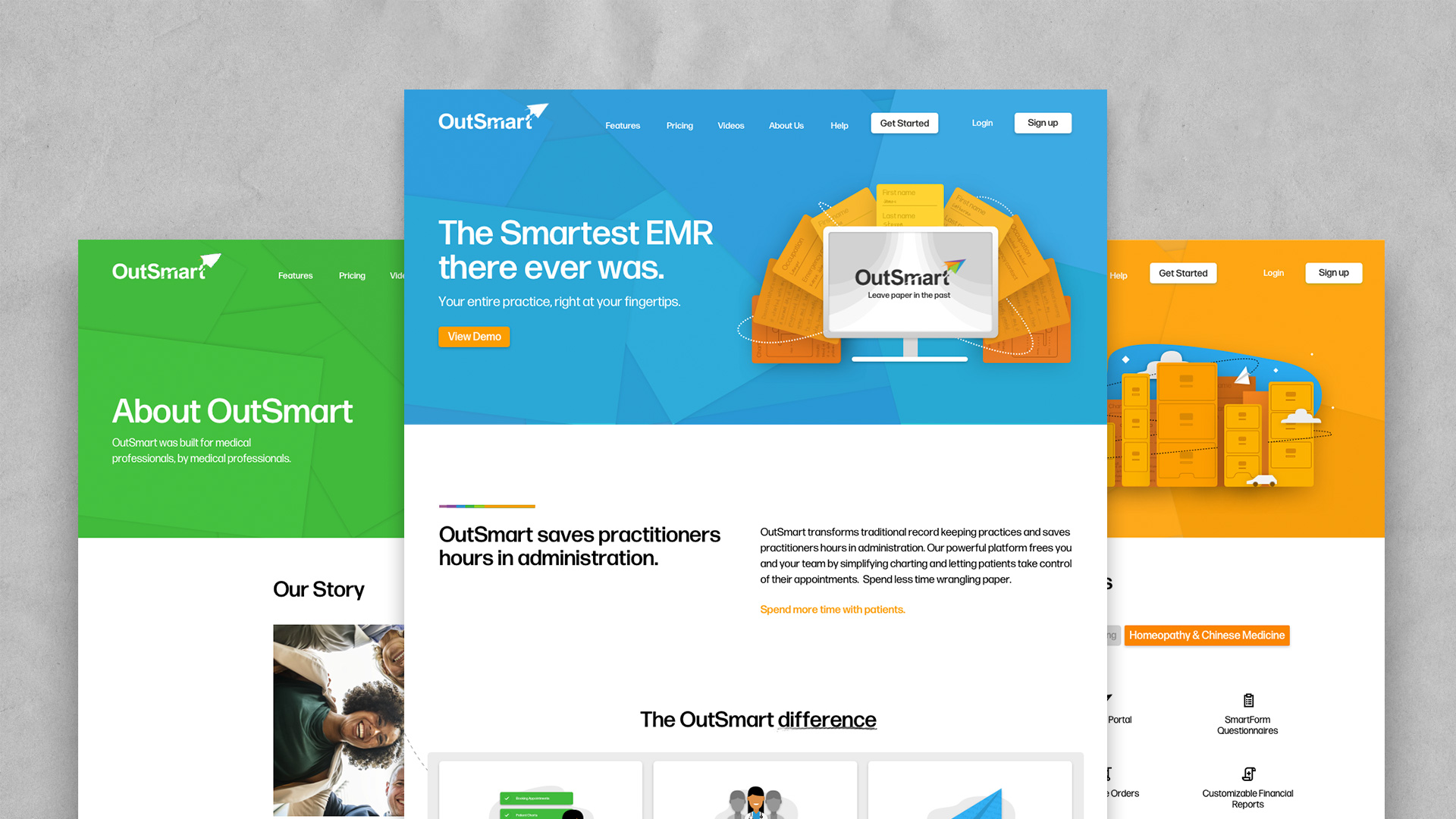 A Better EMR for better care.

My role was the lead User Experience designer, Visual designer, and Illustrator for the project.

Outsmart EMR (Electronic Medical Records) was created out of need by someone who was very close to a practice owner. They themselves built the product and started selling it to their friends who also owned practices of themselves. Now they have 100s of clients based in Ottawa. This part of the project we focused on creating a marketing website that would be two fold: set themselves apart design-wise from other EMRs and lay the groundwork for a product UI redesign.

We started from the birthplace of a legacy site that had too much information. It was full of jargon and very specific things that only a handful of people would find useful. It was a hard sell and bolstered a lot of app screenshots. The client was clear on their goal and that was to have zero product screenshots. For two reasons. The first being that we are rolling out new UI and UX updates to the product and they will be quickly be updated. Secondly, they just don't add value. While sometimes it can be useful to see a screenshot before making a decision this was not one of them and it wasn't because the product is free to try. The most important goal for us was to drive people to try the product.

The pricing table was simplified to the top three tiers so it was mobile friendly and responsive. Another reason was the goal was to sell accounts. Free accounts can always be acquired but most practitioners will not be using free OutSmart EMRs nor will they be students. 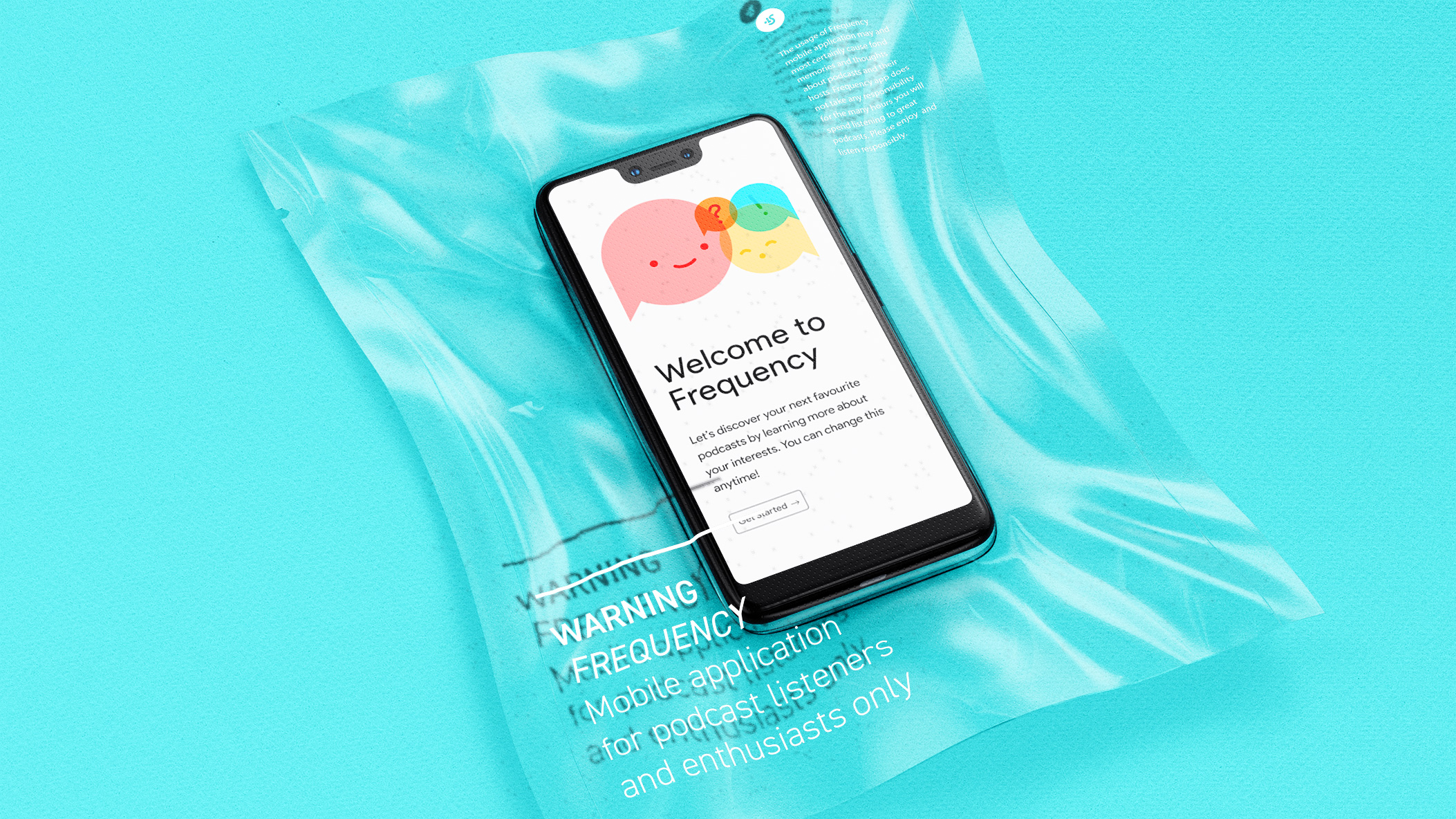 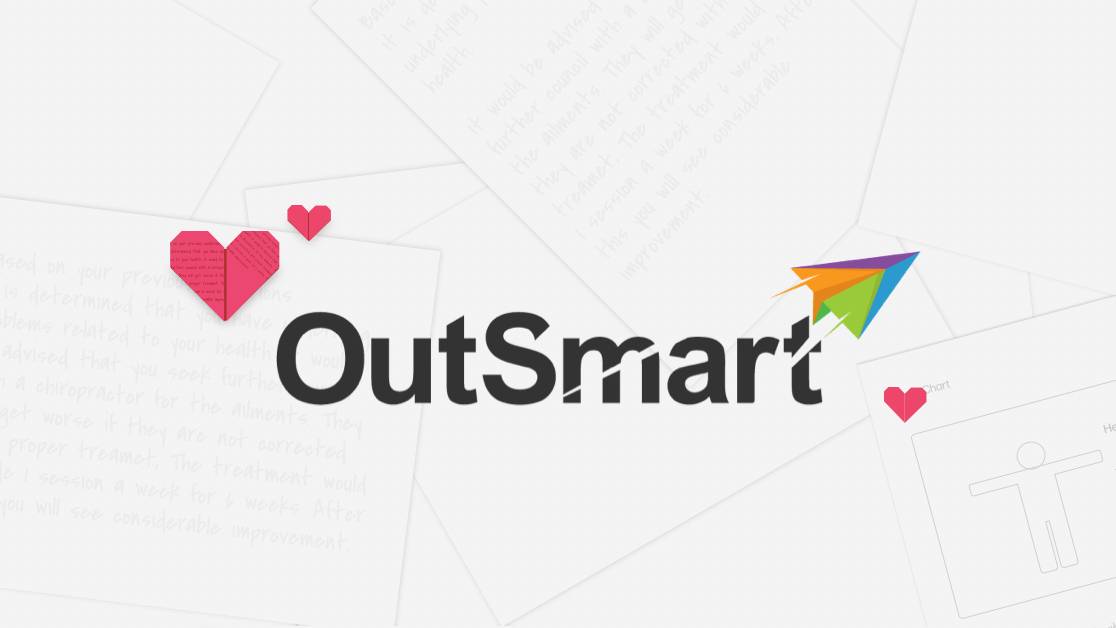